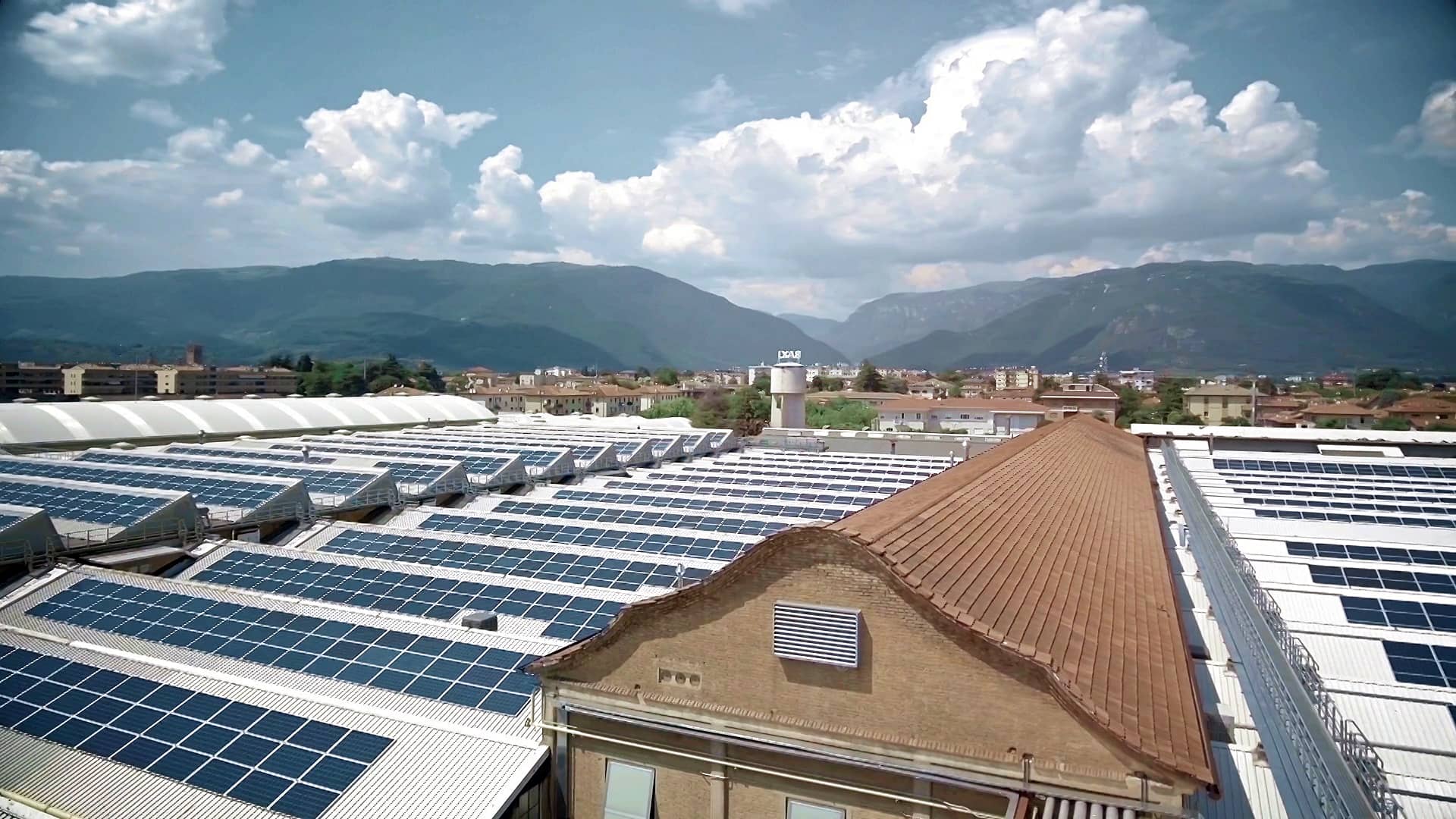 Bassano del Grappa in Italy is the location of BDR Thermea’s largest production facility and the headquarters of Baxi S.p.A., its Italian subsidiary. Since 2018, Baxi has generated its own electricity at Bassano del Grappa from 6,000 m² of solar panels on the roof of its factory. This electricity already powers the production of around 4,000 boilers each day, preventing the release of more than 400 tons of CO2 per year into the atmosphere.

Now, Baxi has installed electrolysis equipment that transforms electricity from its photovoltaic panels into hydrogen. That hydrogen will be used to test and drive further development of 100%-hydrogen and hydrogen/natural gas mix prototypes in the Bassano R&D centre, which is BDR Thermea Group’s main research facility for hydrogen boiler technology.
“Enabling the world’s energy transition is the driving force of BDR Thermea Group. Bassano’s green hydrogen self-generation is another real-life example of this,” says Peter Snel, chief technology officer at BDR Thermea Group. “We’ve created a complete sustainable energy chain: generating solar electricity, using it to transform water into hydrogen via electrolysis, then using that hydrogen to power our new innovations in our hydrogen test boilers.”

Interest in hydrogen for domestic heating appliances is growing fast across the EU, where 40% of primary energy consumption is used for thermal comfort and domestic hot water. Hydrogen can be stored for longer periods to bridge seasonal fluctuations as abundant wind and solar energy is not always immediately available at times of greatest need, such as during the winter.
BDR Thermea Group is at the forefront of developments in hydrogen boiler technology. Since June 2019, it has been piloting the first real-life application of its high-efficiency, 100%-hydrogen boiler – conceived and developed at Bassano del Grappa – in Rozenburg, the Netherlands. Last November, it became the first company in Europe to receive certification for the use of hydrogen admixture in domestic boilers in the Netherlands. BDR Thermea Group is participating in the UK Hy4Heat programme and actively exploring hydrogen pilot projects across Europe.
“At BDR Thermea, we’re helping to decarbonise heating and enable the global transition towards sustainable energy carriers. That’s why we invest significantly in solutions such as hydrogen boilers and heat pumps,” says Bertrand Schmitt, CEO of BDR Thermea Group. 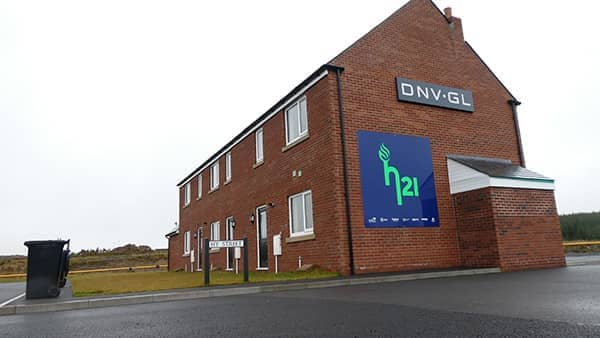 First real-life application of a Hydrogen boiler in the world