Europe is on the verge of a green transformation. With its ‘green deal’, the European Commission has set out the path towards a climate-neutral economy by 2050. BDR Thermea Group is participating in the ambitious EU plans, supporting the newly launched European Clean Hydrogen Alliance announced on 8 July.

Hydrogen plays a key role in helping Europe transition to climate neutrality. It can be generated without carbon emissions and, unlike electricity, can be transported easily and stored in large amounts for extended periods of time. The European Clean Hydrogen Alliance aims to develop a clean and globally competitive hydrogen industry in Europe. 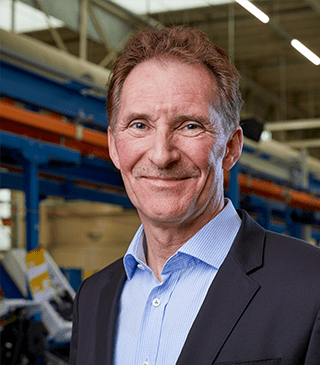 “We fully support the European Commission’s ambitious hydrogen strategy and we are keen to work with industry partners and share the expertise we have built around the application of hydrogen for heating and domestic hot water. For the energy transition to work, it is paramount that we all work together across the entire value chain.”

BDR Thermea Group has been developing hydrogen for use in heating technology for years. In 2019, we piloted the first high-efficiency 100%-hydrogen boiler in a real-life application in Rozenburg, the Netherlands, together with gas grid provider Stedin and others. In the UK, we participate in the UK Hy4Heat programme, which aims to establish how to replace natural gas (methane) with hydrogen in residential and commercial buildings and gas appliances. This will enable the UK government to determine whether to proceed to community trials.


Last year, BDR Thermea Group became the first company in Europe to receive certification for the use of hydrogen admixture in domestic boilers in the Netherlands. We are now looking to expand this certification to our boiler range in various European countries. We are also looking into the possibility of powering our domestic fuel cells with hydrogen when it becomes readily available from the power grid.

The full-scale industrial deployment of clean hydrogen in Europe requires action throughout the whole value chain, from supply to demand and distribution. Bringing together industry, EU member states, civil society and other stakeholders to build a robust pipeline of investments, the Clean Hydrogen Alliance will play a crucial role in implementing the actions of the new European hydrogen strategy.

Hydrogen is a development which makes our heart beat faster 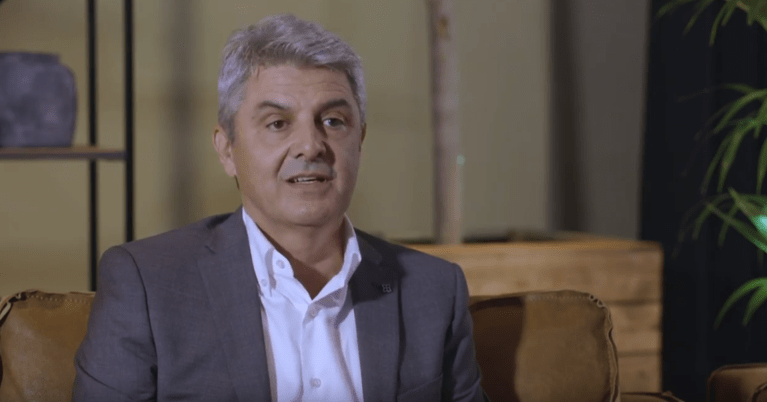 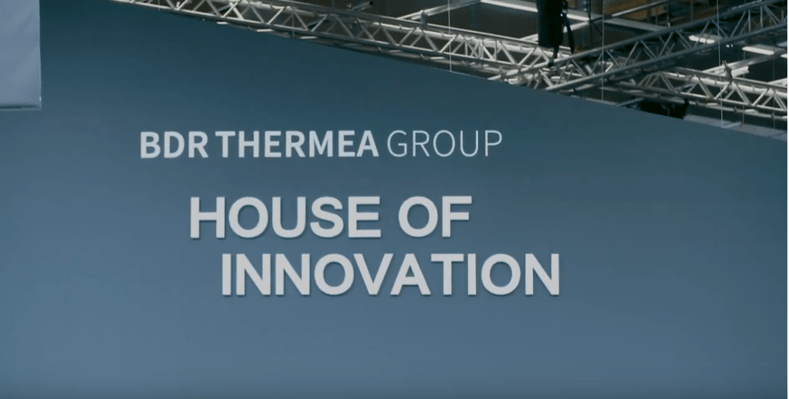