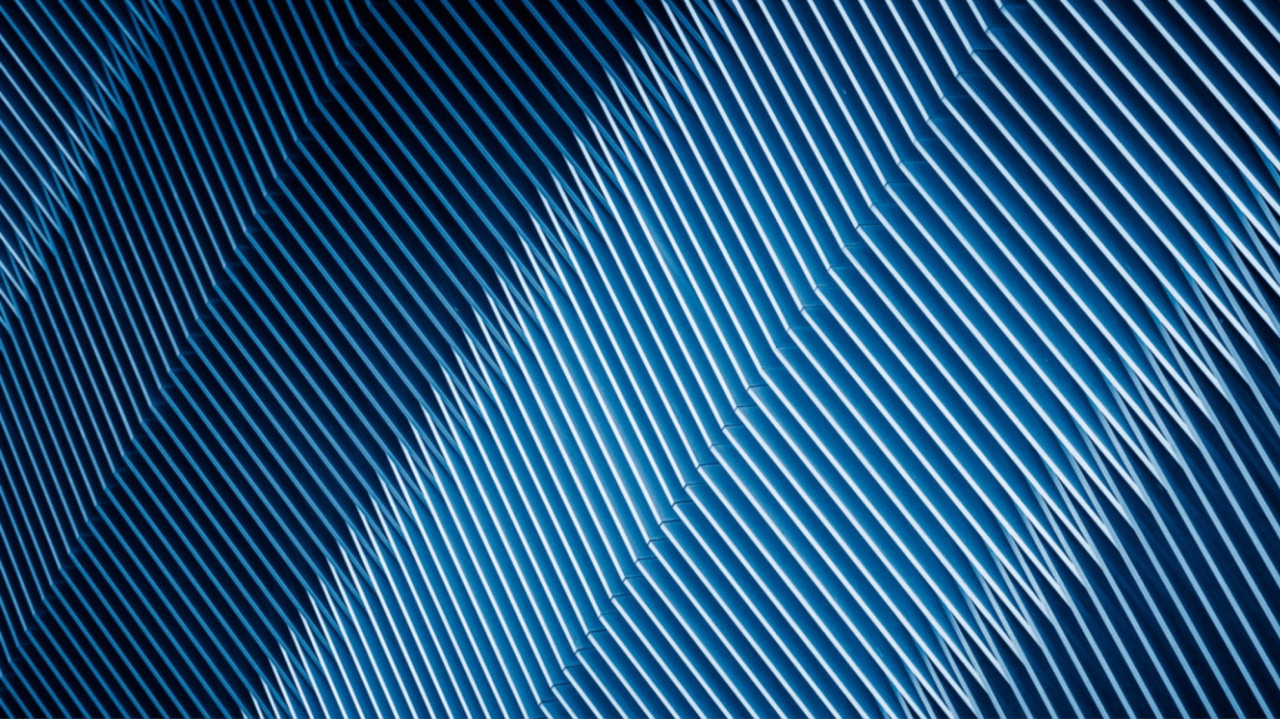 The forward-thinking mayor of Châteauneuf-sur-Loire is leading this French commune’s energy transition, piloting a local green energy loop in which BDR Thermea is proud to be playing a part. 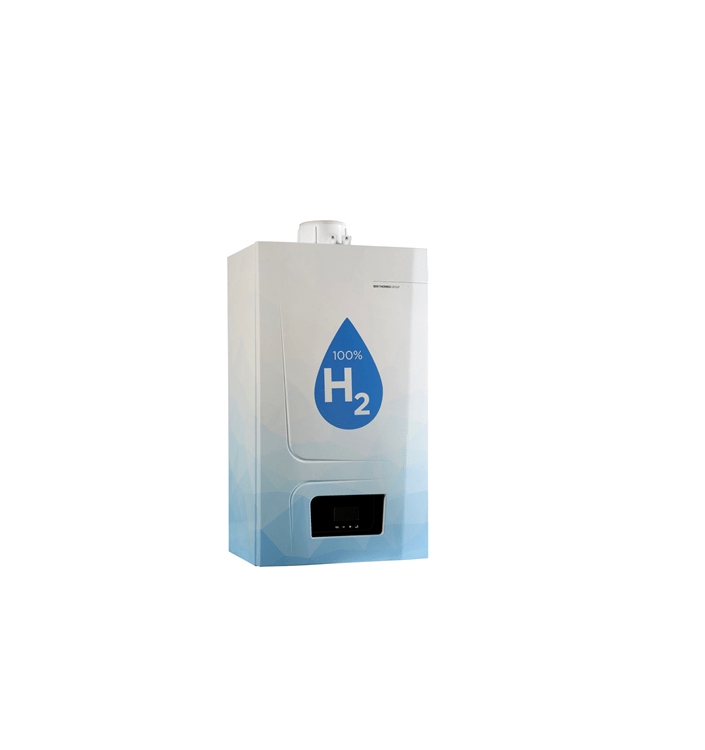 The forward-thinking mayor of Châteauneuf-sur-Loire is leading this French commune’s energy transition, piloting a local green energy loop in which BDR Thermea is proud to be playing a part.

The award-winning Ilot@ge project – the name stands for local initiative for the energy transition – was launched by Bernard Laget, who has been mayor of Châteauneuf for more than 20 years. The project consists of a platform for production and storage of electricity generated from ‘green’ hydrogen (produced with sustainable energy) in rural areas, for domestic self-consumption.

BDR Thermea Group’s 100% hydrogen boiler has been installed as part of this pilot, making Châteauneuf – home to around 1,600 people – the first place in France to trial the pure hydrogen boiler, which we first launched in the Netherlands in 2019.

The Ilot@ge project encompasses all elements of the chain, including wind and solar production, battery and hydrogen storage, distribution and domestic use in heating or electricity. It is testing the acceptance among local residence of solar panel and wind turbine installations, and the feasibility of a local loop of green energy for domestic self-consumption.

The project was developed in close collaboration with the SIEL-Territoire d’énergie Loire, a joint venture between municipal authorities of the Loire, which has worked to achieve electrification throughout its territory, particularly in rural areas. The SIEL’s activities include developing renewable energy by acting as the contracting authority for photovoltaic solar generators and wood energy heating networks.

Ilot@ge won the innovation prize in the energy and energy efficiency category at the Territorial Engineering Trophies awarded by Techni.Cités, a French technical magazine. And it’s setting a compelling example for the rest of France. As Laget said last year: “If a small commune of 1,600 inhabitants has succeeded, why not all the towns in France?”