Taking the next step on our hydrogen journey

Hydrogen has enormous promise as a clean, safe and versatile fuel for the future. It can provide heating and hot water to homes with zero carbon emissions. And unlike electricity, it can be easily stored in large amounts for extended periods of time. In 2019, we introduced the world’s first 100% hydrogen boiler in a pilot project in Rozenburg, the Netherlands. But we’re still only at the beginning of our journey. 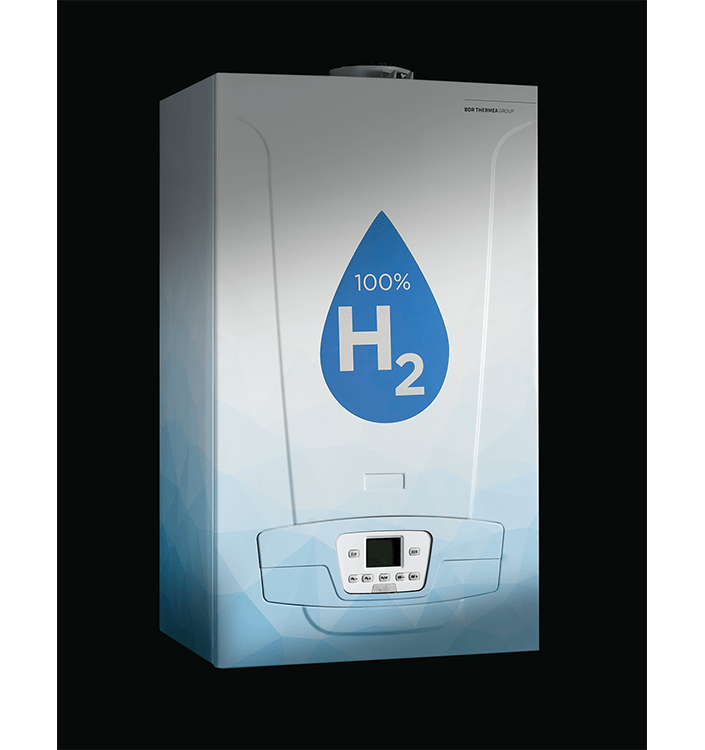 To help hydrogen reach its full potential, we have to work with our partners in the energy sector –  utilities, grid operators, building-owners and end-users – to learn more about the wide-scale production, distribution and practical application of hydrogen in the energy mix. We need to work together to realise the possibilities of clean energy sources like hydrogen, helping to make the energy transition a reality.

The projects will see us work with local communities, grid operators and energy suppliers. Each explores its own unique challenges for the use of hydrogen – from converting existing gas grids and connecting homes to hydrogen, to making hydrogen work in historic buildings.

“We see great potential for hydrogen, but we need to learn much more about its practical applications. Together with our partners, these three projects will help us take the next step on our journey, giving us the knowledge and experience we need to take hydrogen further,” says Arthur van Schayk, Managing Director Remeha Benelux. 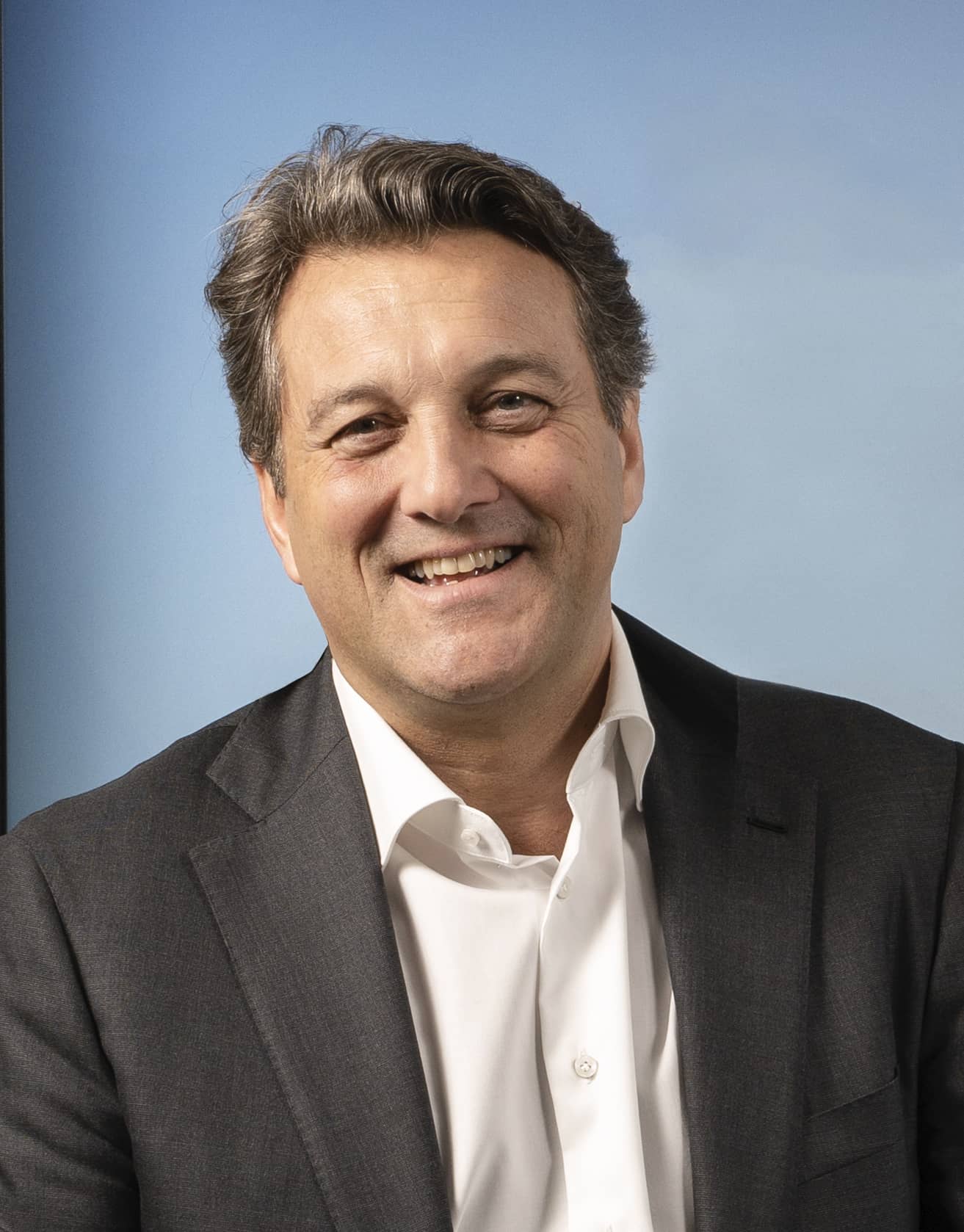 “We see great potential for hydrogen, but we need to learn much more about its practical applications.” 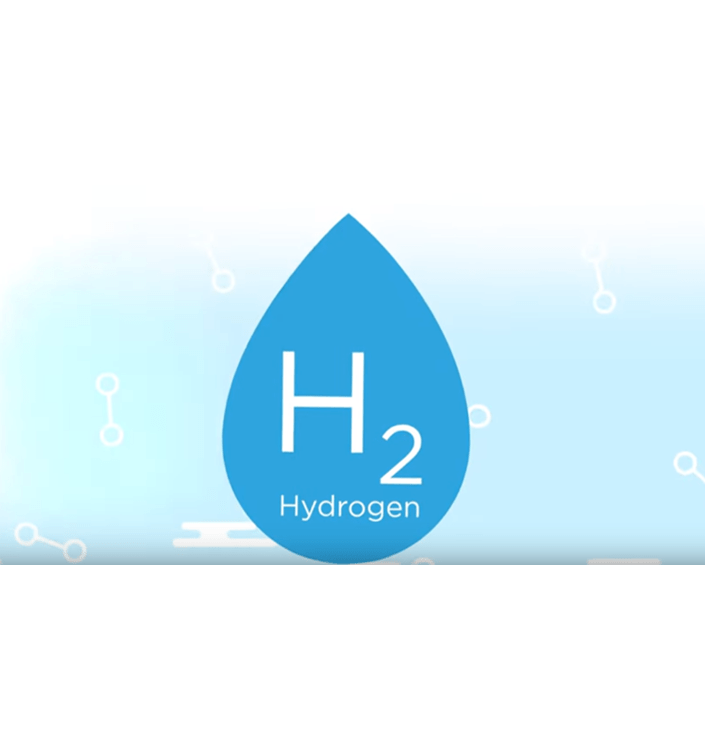 From gas to hydrogen in Uithoorn

In the northern Dutch city of Uithoorn, grid operator Stedin is converting 15 vacant houses from natural gas to hydrogen. The existing natural gas network of the houses, which are up for demolition, will be adapted to supply hydrogen for heating purposes. Our Remeha Hydra boiler – the first 100% hydrogen boiler in the world – will be installed in a number of the houses for a two-week trial. This experiment will give us important knowledge and experience of converting existing gas networks, without disturbing local residents or the surroundings.

A model home of the future

This autumn, the Dutch city of Apeldoorn will see its first hydrogen model home become a reality. The ‘hydrogen house’ is equipped with Remeha’s Hydra boiler and serves as a training location. The project is an initiative of the grid operator Alliander and certifying body Kiwa. It offers a real-life setting for professionals to learn how to connect homes to the hydrogen grid and for Remeha installers to get hands-on experience of installing hydrogen boilers.

In the historic Berkeloord district in the village of Lochem, a cluster of old and historic homes will soon be heated by state-of-the-art hydrogen technology. The pioneering project is an initiative from local residents, grid operator Alliander and local energy cooperation LochemEnergie, with Remeha supplying its hydrogen boiler. Starting in the summer of 2021, the three-year project will provide important lessons for how to transfer older homes to all-new hydrogen heating.

Hydrogen has the potential to bring us closer to a zero-carbon future. BDR Thermea Group has been developing hydrogen for use in heating technology for years. We were the first company to launch a 100% hydrogen boiler in 2019, together with grid operator Stedin.

Across Europe, we are working on various projects to advance the use of hydrogen. In the UK, Baxi Heating is participating in the government’s Hy4Heat programme, exploring how to replace natural gas with hydrogen in residential and commercial buildings and gas appliances.

In the Netherlands, our Remeha brand is part of ‘Missie H2’ – a joint effort of seven Dutch companies, together with the Dutch Olympic Team (TeamNL), to promote the use of hydrogen on the road to the Olympic and Paralympic Games in Tokyo. Together with Gasunie, Shell Nederland, Stedin Groep, Toyota, Port of Amsterdam and Groningen Seaports, we’re raising the profile of the many pioneering hydrogen initiatives taking place around the country, building awareness and understanding among the general public. See the interactive map to explore different hydrogen projects underway in industry, mobility, production and the built environment (in Dutch).